Explore methods and tools for assessing your research impact, including citation tracking and altmetrics.

For more information or to schedule an individual or group consultation, contact the THL Research Impact Core.

Use the tools below to identify citation counts for published articles. Note that article citation counts can vary between databases, as each aggregates citations from different publications and may or may not include grey literature.

Scopus is an international multi-disciplinary indexing & abstracting database for scientific, medical, technical, and social sciences. It is a good resource for citation count information, field weighted citation impact, and also has author profiles. 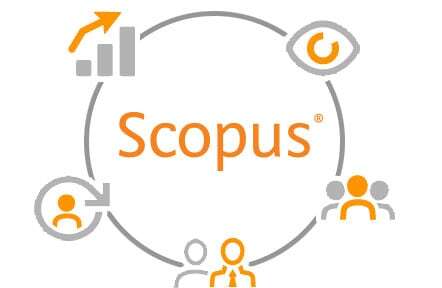 The Relative Citation Ratio calculation uses an article's co-citation network to field- and time-normalize the number of citations received.

"The Field Citation Ratio (FCR) is a citation-based measure of scientific influence of one or more articles. It is calculated by dividing the number of citations a paper has received by the average number received by documents published in the same year and in the same Fields of Research (FoR) category. The FCR is calculated for all publications in Dimensions which are at least 2 years old and were published in 2000 or later. Values are centered around 1.0 so that a publication with an FCR of 1.0 has received exactly the same number of citations as the average, while a paper with an FCR of 2.0 has received twice as many citations as the average for the Fields of Research code(s)." - Dimensions Definition

This metric accounts for the different citation patterns in the different fields, which means that it is field normalized; it can provide insight for citation rates of a publication across fields.

Where To Find FCR

This metric will be visible within the details of a publication on the Michigan Experts platform, if it has received any citations and was published more than 2 years ago. The metric will be noted next to the "Dimensions Badge."