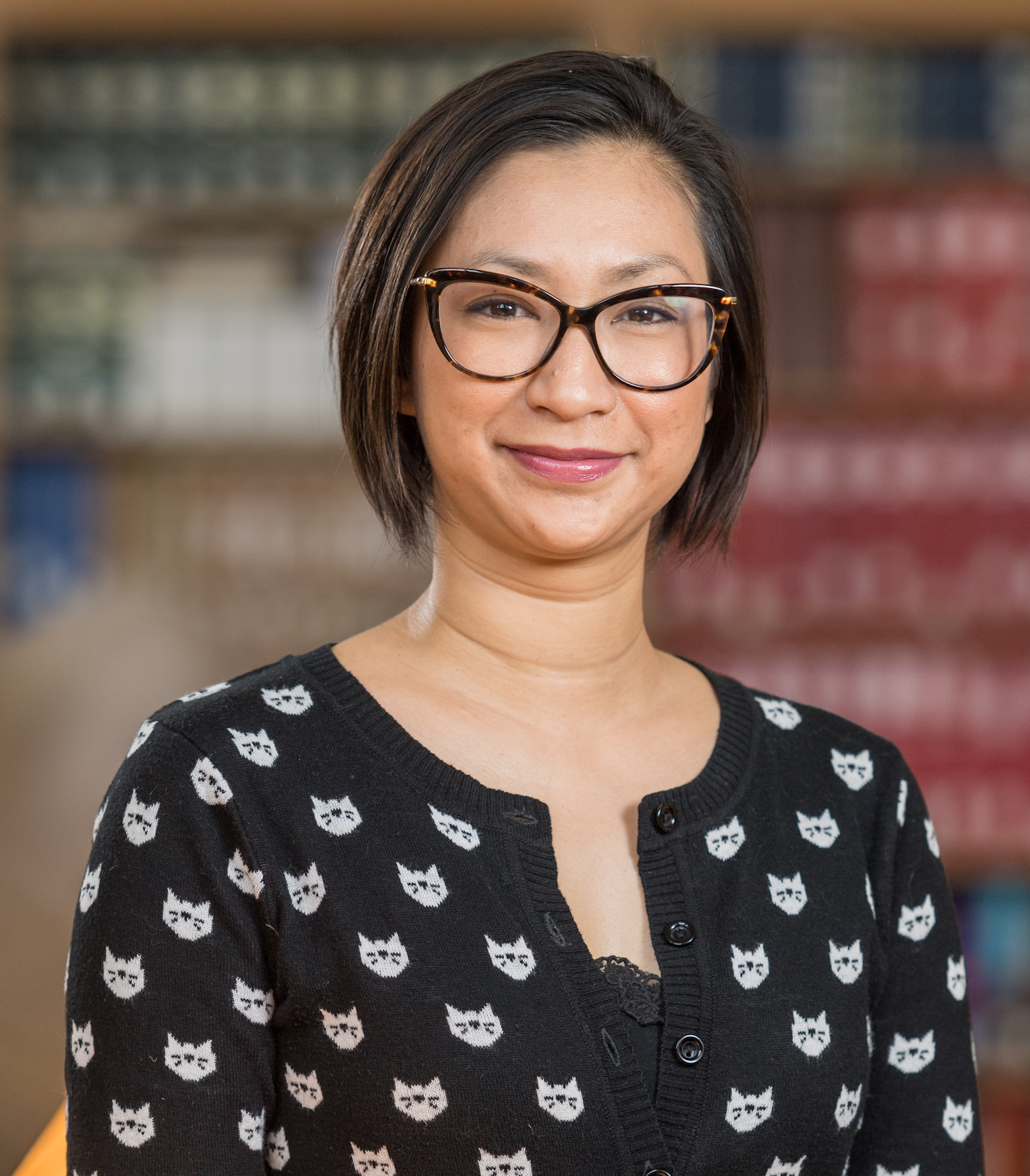 Getting Started with Anti-Racism

This guide is not a handbook or roadmap; it is an introduction to research and literature in anti-racism specific to anti-Black and anti-Asian racism in the U.S., with particular emphasis on resources in Southeast Michigan and Ann Arbor. It includes information and resources specific to current dialogues within the University of Michigan community. The resources listed here are not exhaustive; they are tools for you to make use of in the process of your own anti-racist education. That said, we want to reinforce the fact that reading and self-education without action is not enough. There is much work to be done outside of this guide, but the work of dismantling white supremacy is difficult, ongoing, and part of that work is a commitment to continued learning and growth. It is a step toward anti-racism and further work and action is required on all of our parts.

This guide is intended for self-directed learning and to supplement course materials provided by faculty. Our hope is to alleviate the burden of BIPOC faculty and staff who are often overburdened with the work of caring and supporting their communities, in addition to their work as instructors, researchers, and administrators.

There are many texts that have been recommended for learning about anti-racism, and below we have selected a few items from our collections and available online. As mentioned previously, this is meant as a starting point, and we recommend referring to the numerous resources that have been circulated, and expanding these discussions with engagements with the literature, music, and films that center Black experience and life.

Scholars, artists, and activists have also created a plethora of resources to help others learn about race in the U.S. and the ongoing anti-racism efforts, which pre-date the protests of 2020 by many decades. There are many more films to discover, but the recommended media featured here were selected because of their connection to U-M, or their introductory nature. All are available either through our catalog (requiring authentication) or openly on the Internet.

“Seven Last Words of the Unarmed” (video and text)

Dr. Eugene Rogers and the University of Michigan Men’s Glee Club collaborated with Joel Thompson to premiere and perform this piece in 2015. It includes educational discussion guides.

I Am Not Your Negro (film)

Raoul Peck's 2016 documentary about James Baldwin, based on the author's unfinished manuscript Remember This House, and narrated by Samuel L. Jackson. The film examines racism in the U.S. through Baldwin's recollection of Civil Rights leaders and his own incisive observations. More information about the film is available on the film's website.

Conversation with Ibram X. Kendi on Racial Equity During and After the COVID-19 Pandemic (video)

A recording of a conversation that happened live in May 2020 between Diane Yentel of the National Low Income Housing Coalition and bestselling author of How to be an Antiracist (2019), Dr. Ibram X. Kendi.

Pod Save The People (podcast)

A podcast by National Public Radio (NPR) who hosted, produced, and edited by a multi-racial, multi-generational team of journalists that focuses on the intersections of race, ethnicity and culture.

Scene on Radio is a podcast that tells stories exploring human experience and American society. Produced and hosted by John Biewen, Scene on Radio comes from the Center for Documentary Studies (CDS) at Duke University and is distributed by PRX. Season 2 Biewen and collaborator Chenjerai Kumanyika explore the history and meaning of whiteness.

Esther Witte (PhD Candidate, English Language and Literature) and Dr. Whitney Peoples (Critical & Anti-Racist Teaching Specialist at the Center for Research on Learning & Teaching) have created an annotated bibliography on anti-racist pedagogy. It includes articles, essays, and book chapters, as well as a glossary of terms and guidelines for using these sources and approaches as part of your own teaching practice. The guide is intended as a living document, as new annotated sources will continue to be added.

View primary materials materials related to race and abolition in the U.S. that have been digitized for public access. Additional digital collections from various U-M archives are also included in the following pages.

This collection of digitized materials from the Clement's African American History Collection includes individual letters, documents, and other manuscript items relating to slavery, abolition movements, and various aspects of African American life, largely dating between 1781 and 1865.