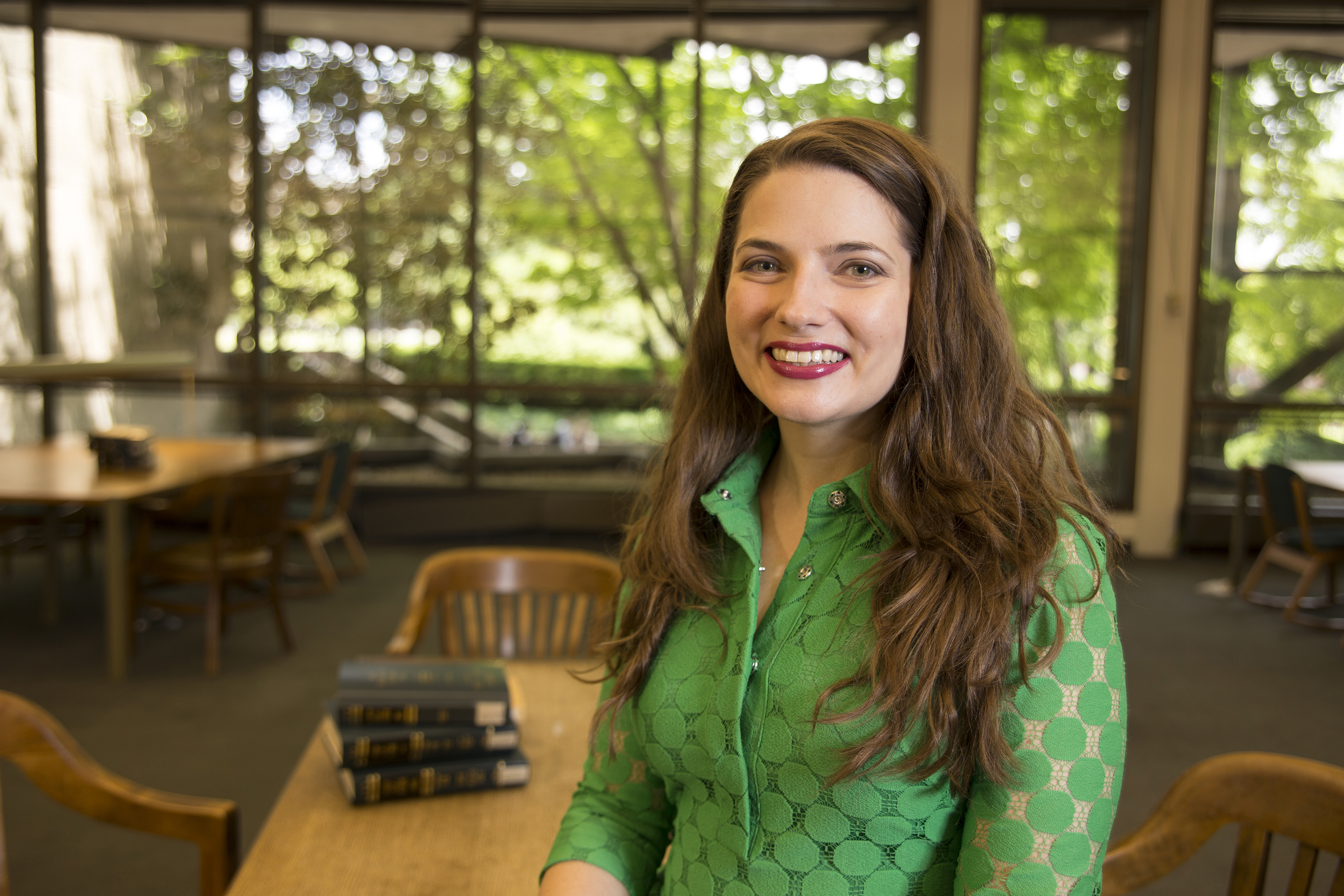 Racism and Anti-Racism in Southeast Michigan

This guide was created by a group of librarians at the University of Michigan, Ann Arbor, and many of the resources we’ve collected here focus on Washtenaw County. Detroit, and Southeast Michigan more broadly, has a rich history of anti-racism and rebellion. Below, you will find recommendations to help you begin to learn about the history and context of the region. This portion of the guide will be expanded as we connect with our partners in Flint, Dearborn, and Detroit.

Please be advised, that this guide is not meant to be comprehensive and should be considered a starting point for those who want to research race, inequality, and anti-racist resistance in Detroit.

"Michigan Civil Rights Commission Report: Race and racism played roles in causing the Flint Water Crisis, and both blacks and whites are victims" by Michigan Department of Civil Rights.

Below are some collections from institutions within and beyond the University of Michigan. Links will take you directly to the finding aid and/or digital collection on that institution's website. This is not an exhaustive list and more will be added as we work with partners at these and other institutions in Southeast Michigan.

The American Citizens for Justice, (or the Asian American Center for Justice) a Detroit-based Asian American civil rights group, was founded in reaction to the fatal beating of Vincent Chin, a Chinese-American man. The ACJ later evolved into an organization advocating for the rights of Asian-Americans in general. Records consist of meeting minutes, financial reports, correspondence, publications and grants, Vincent Chin related information, legal case files, health project files, as well as topical files.

University of Michigan alumnus who was a prominent campus activist and leader on issues of racial, economic, and social injustice during his doctoral studies with the Department of History. McCoy was involved in many activist organizations and campaigns including United Coalition for Racial Justice (UCRJ), the Coalition Against White Supremacy and the Ann Arbor to Ferguson protests. This collection includes correspondence, sound recordings, meeting minutes and notes, topical files, photographs, event programs, and flyers.

The National Association for the Advancement of Colored People was established in 1910 to help African-American citizens secure their rights, obtain legal justice and gain equal political, economic and social opportunity. The Detroit Branch was established in 1912 and has worked to improve conditions in housing, employment, education, and police-community relations and in doing so has received community-wide and national recognition. Their records reflect these accomplishments, including material on the Detroit race riot of 1943, scattered records concerning police brutality and discrimination in housing, employment, and education, civil rights complaints, membership campaigns, events and programming, and administrative materials.

Kenneth Vern Cockrel was born November 5, 1938 and raised in Detroit. He earned a B.A. in political science and his J.D from Wayne State University. Ken Cockrel also became active in politics while at Wayne. While working at the Detroit News to pay his way through school, he met Mike Hamlin and John Watson, and together they formed the League of Revolutionary Black Workers as an umbrella organization uniting local Revolutionary Union Movements, such as the Dodge Revolutionary Union Movement (DRUM), and related support groups. In 1971, Cockrel and Motor City Labor League defectors formed the Labor Defense Coalition, which was instrumental in forcing the dismantling of STRESS, a notorious Detroit Police unit. At the same time, Cockrel helped found the law firm, Philo, Maki, Ravitz, Pitts, Moore, Cockrel & Robb. Over the next ten years, he and his colleagues earned reputations as crusaders for working and poor people by winning a number of high-profile lawsuits —cases such as New Bethel, James Johnson, Hayward Brown and Madeline Fletcher. In 1977, Cockrel was elected to a seat on the Detroit City Council as an "independent socialist". Those who had worked on his election campaign regrouped as the Detroit Alliance for a Rational Economy (DARE), and charged themselves with researching various issues Cockrel would face as a councilman such as tax abatement, public health, and attempts to create an independent, mass political force to work for strong community control of basic urban institutions. Disillusioned at his inability to use his Council position to improve conditions in the city, however, he decided not to run for re-election in 1981. He returned to the practice of law, ultimately rejoining his friend and former colleague, Justin Ravitz, at Sommers, Schwartz, Silver & Schwartz in 1988.

Sheila Ann Murphy Cockrel is the daughter of the founders of the Detroit Catholic Worker movement, Louis and Justine L'Esperance Murphy. From 1966-1968 she worked as staff secretary for the West Central Organization. In the late sixties and early seventies, as a founder of the Ad-Hoc Action Group, the Motor City Labor League and the Labor Defense Coalition, Cockrel honed her organizing skills in demonstrations and rallies against police brutality, absentee landlords and jail conditions, as well as petition campaigns such as the one to abolish STRESS. At the same time, she helped initiate and maintain a series of city-wide mass educational programs known first as the Control, Conflict & Change Book club, and then, as the From the Ground Up Bookclub. Perhaps the best tests of Murphy's organizing and administrative skills came in 1972 when she successfully managed Justin Ravitz's campaign for Detroit Recorder's Court judge, and again, in 1977 with her stewardship of the Kenneth Cockrel campaign and his Council staff. Longtime political allies, Sheila Murphy and Kenneth Cockrel married in 1978. In 1993 Sheila Cockrel ran successfully for the Detroit City Council and served on that body until 2009.