Provides suggested resources for the study of Brazil. 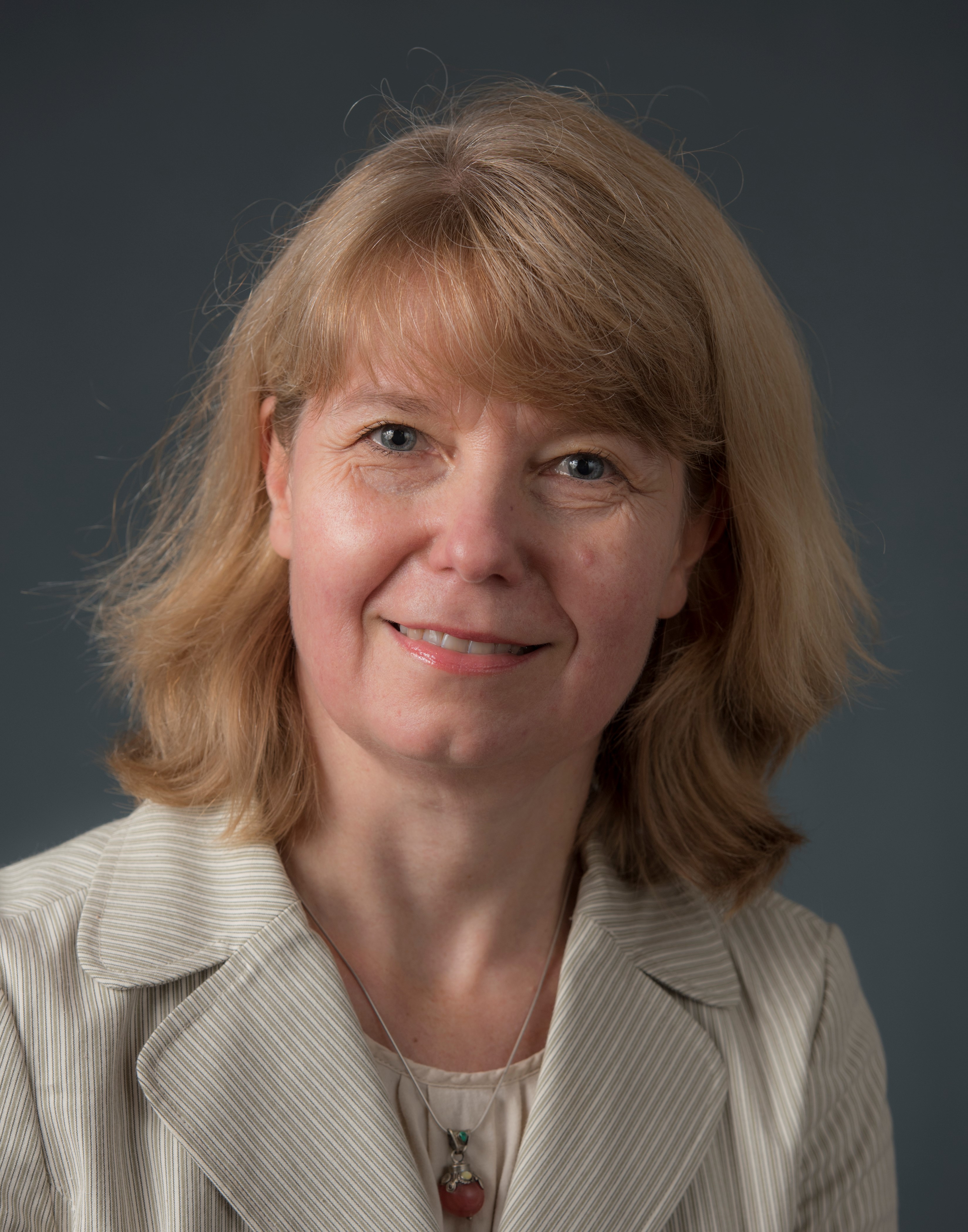 When searching for works on literature written *in* Brazil, the Library of Congress subject headings (LCSH) will be "Brazilian literature" (and not "Portuguese," despite the fact that it's written in Portuguese).

Library of Congress subject heading samples (click below to obtain results in the library's catalog):

Brazilian literature -- Brazil -- Alagoas (or substitute for other state)

Brazilian literature -- 20th century (or substitue for other period)

São Paulo (Brazil) -- Civilization (or substitute for other city)

If you would like to visit the stacks to browse, these are the call number ranges where you will find different categories associated with Brazilian Studies. In the Hatcher Graduate Library, some books on Brazilian literature will be cataloged using the Library of Congress subject heading (LCSH) system, and others the Dewey Decimal Classification (DDC) system. Here are the call number ranges for some of the categories:

(Includes primary works as well as literary histories and criticism)

If you don't find what you need, try WorldCat to find books available at many other libraries world-wide. Books owned by U-M are identified, and it is easy to place an interlibrary loan request for the materials we don't own directly from the WorldCat record.

Is there a book you can't find in the catalog? Learn how to get it through ILL.