Resources related to the Sami, indigenous people of northern Norway, Sweden, Finland, and the Kola Peninsula of Russia. 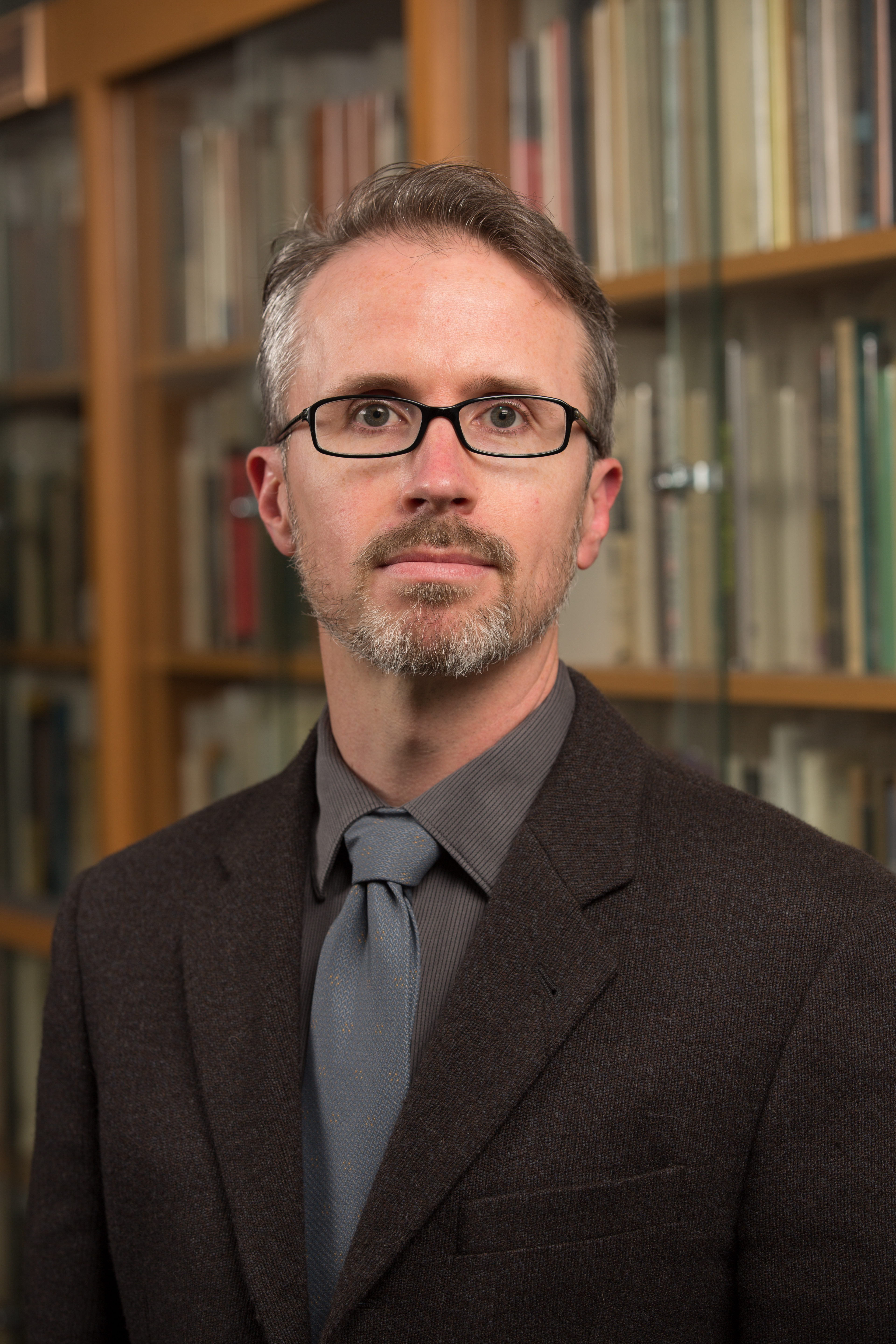 The Sami (also spelled Saami, Sámi, Same) are an indigenous people living in the northern parts of Norway, Sweden, and Finland, as well as the adjacent Kola Peninsula in northwestern Russia. These areas are collectively known as Sápmi. Sami languages belong to the Uralic language family, distantly related to such languages as Finnish, Estonian, and Hungarian.

The Sami are represented by specific councils within each country, and the Saami Council, which covers the entire region. Sami are also represented in organizations focusing on Arctic and Circumpolar issues, as well as groups related to Indigenous People worldwide.

A note on terminology
Older sources may refer to Sami people and culture as "Lapps," "Lappish," or "Lappic." This terminology is based in an older scholarly tradition, one which purported to be neutral, but nonetheless was based in the majority culture with very little input or participation from the Sami themselves. This terminology is outdated, and considered by many Sami to be derogatory.

Under this framework, Lapland or Lappland was sometimes used as a synonym for the region Sápmi, either as a whole or within a single country. This should not be confused with the provinces of Finland and Sweden that are named Lapland (Swedish Lappland, Finnish Lappi).

The University of Michigan Library stands against language that is rooted in or perpetuates marginalization, oppression, and bias. Please see the Policy on Remediation of Harmful Language in Library Metadata for more on our ongoing effort to address such language in the description of our collections. As you encounter harmful or offensive language in catalog records, digitized collections, finding aids, exhibitions, or elsewhere, or if you have questions or suggestions, please fill out this anonymous feedback form.

Finding materials in the library

The word Sami may also be found before or after other topics, such as in Sami language; Sami literature; Artists, Sami; Women, Sami.

Individual article databases may use varying terms, so it may be useful to try multiple searches. Materials on Sami topics may be found in a variety of general and discipline-specific databases. Here is a selection that may give more specific results.