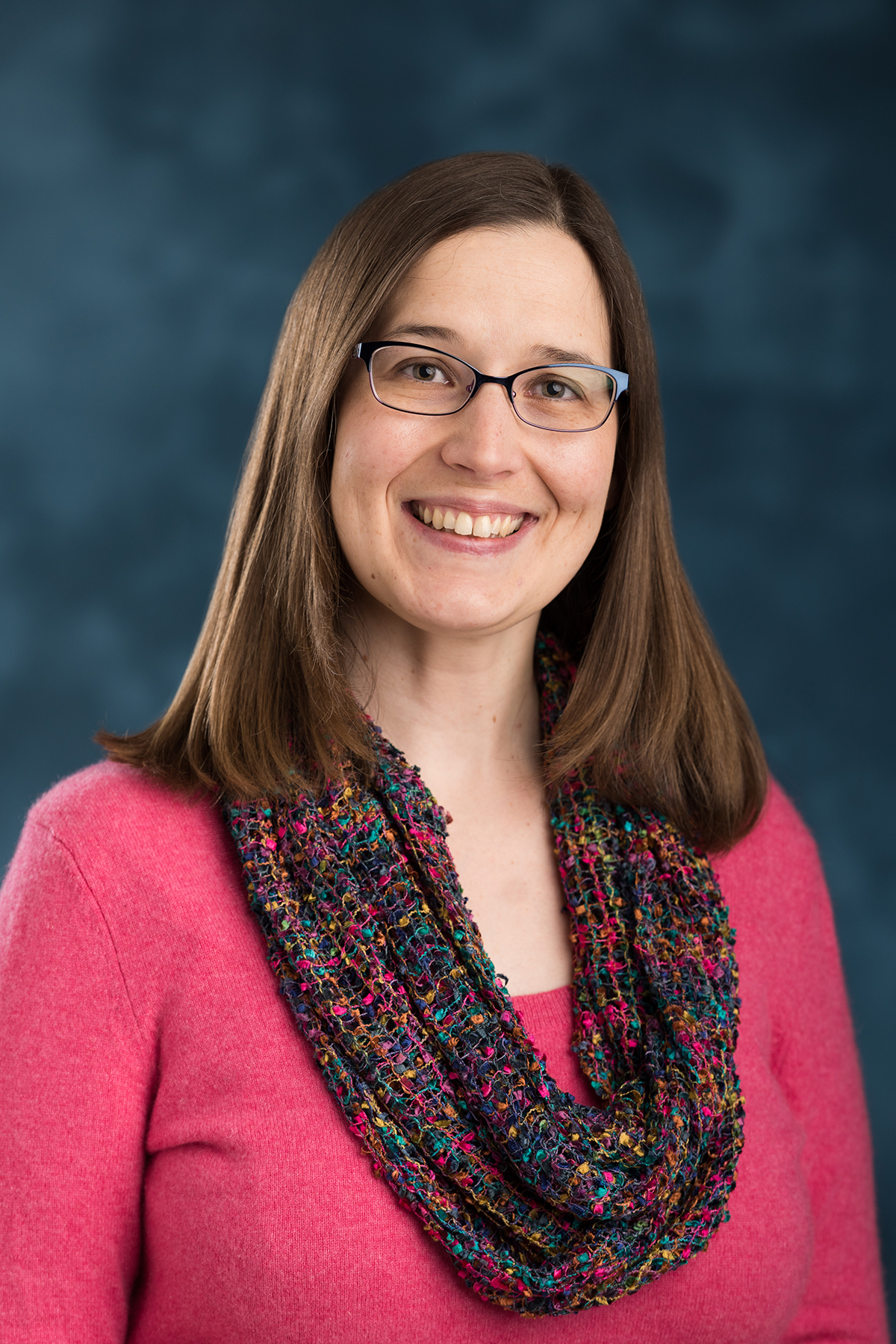 Welcome to the library research guide for Psych 325. The information and resources here are intended to support the Statistical Profile of the Neighborhood paper.

The decennial census is a constitutionally mandated count of the population of the U.S. which is conducted by the government every ten years. The count is used for apportioning Congressional seats, as well as many other purposes, such as demographic research, allocating funding, and informing public policy.

What's in the American Community Survey?

Census video: American Community Survey: Why You Should Respond

Statistics for geographic areas may be available based on either legal/political boundaries or statistical geographies (Census geographic entities). Note that boundaries may change over time, as cities annex surrounding areas or populations change.

The smaller the geographic area and the more specific the variable - the likelihood of having data unavailable for privacy reasons increases.

What is a Census Tract?

"Census tracts are small, relatively permanent geographic entities within counties (or the statistical equivalents of counties) delineated by a committee of local data users. Generally, census tracts have between 2,500 and 8,000 residents and boundaries that follow visible features. When first established, census tracts are to be as homogeneous as possible with respect to population characteristics, economic status, and living conditions." (Source: Geographic Areas Reference Manual)

What are Census Blocks and Block Groups?

"Census blocks, the smallest geographic area for which the Bureau of the Census collects and tabulates decennial census data, are formed by streets, roads, railroads, streams and other bodies of water, other visible physical and cultural features, and the legal boundaries shown on Census Bureau maps. ... A Block Group is a combination of census blocks that is a subdivision of a census tract." (Source: Geographic Areas Reference Manual)