Resources for those studying the black arts movement at the University of Michigan, including biographical resources, resources for literary criticism, suggested Library of Congress subject headings, and suggested journal databases.

Dictionary of Literary Biography Contains full text essays outlining the lives and careers of American and British authors from all eras and genres and summarizing the critical response to their work. Includes lists of principal works by, and further readings about each author profiled.
Stable URL: http://www.lib.umich.edu/database/link/27709

Searching Biography and Genealogy Master Index Online enables you to quickly determine which (of more than 1,000) publications you need to consult for accurate and accessible biographical information. No matter what famous (or infamous) person you're looking for, you should find them here — the total number of biographical sketches indexed now exceeds 12 million. 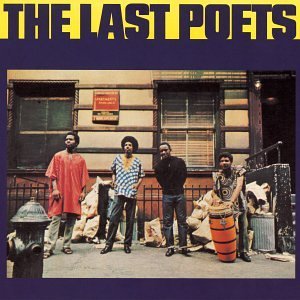 A full text database of biographical essays and selections from significant published criticism on the works of novelists, poets, playwrights, short story writers, and other creative writers now living or who died after December 31, 1959.

Using the Advance Search function and the following SUBJECT TERMS 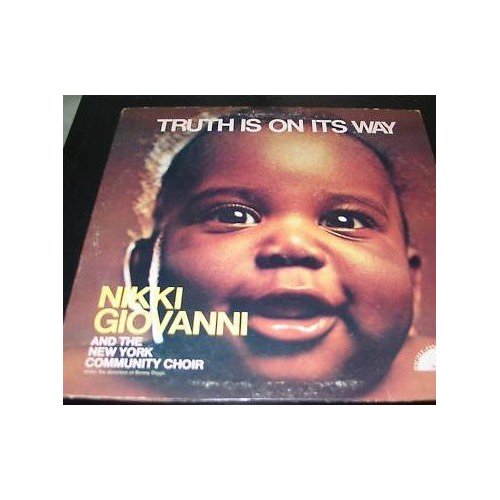 Where You Can Find Journal Articles
MLA International Bibliography (CSA)

The MLA International Bibliography is a subject index for books, articles and websites published on modern languages, literatures, folklore, and linguistics. It is produced by the Modern Language Association (MLA), an organization dedicated to the study and teaching of language and literature. The electronic version of the Bibliography dates back to 1925 and contains over 2 million citations from more than 4,400 periodicals (including peer-reviewed e-journals) and 1,000 book publishers. It is compiled by the staff of the MLA Department of Bibliographic Information Services with the cooperation of more than 100 contributing bibliographers in the United States and abroad. Such international coverage is represented by literature from Africa, Asia, Australia, Europe, and North and South America, and while the majority of records are from English-language publications, at least sixty other languages are represented including French, Spanish, German, Russian, Portuguese, Norwegian, and Swedish.

Provides indexing for 127 currently published scholarly and popular periodicals in Black studies, with links to full text from 40 of them. Also provides retrospective indexing for 45 older periodicals.