The University of Michigan Injury Center Sport Concussion Summit is a day-long event on September 24, 2015. 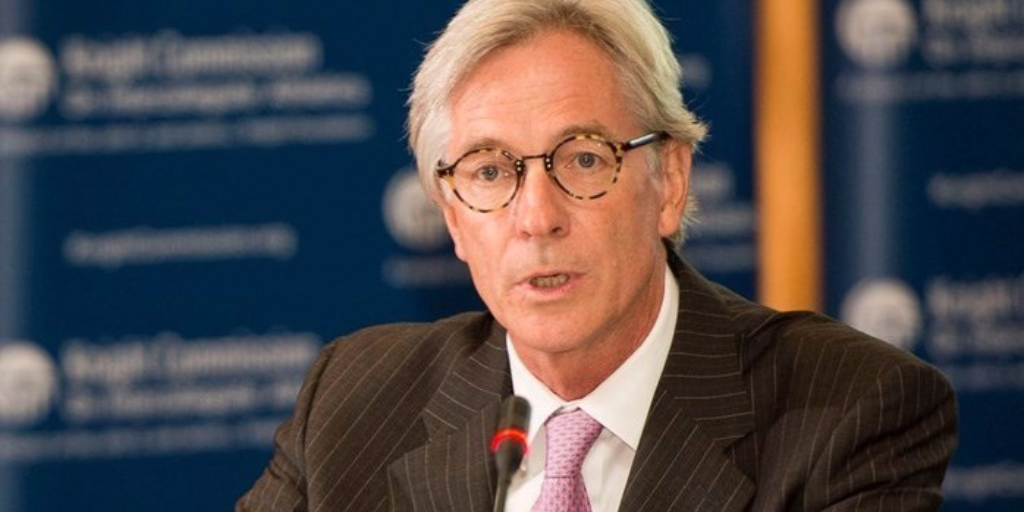