Explains how to read Library of Congress (LC) call numbers in the University of Michigan Library. 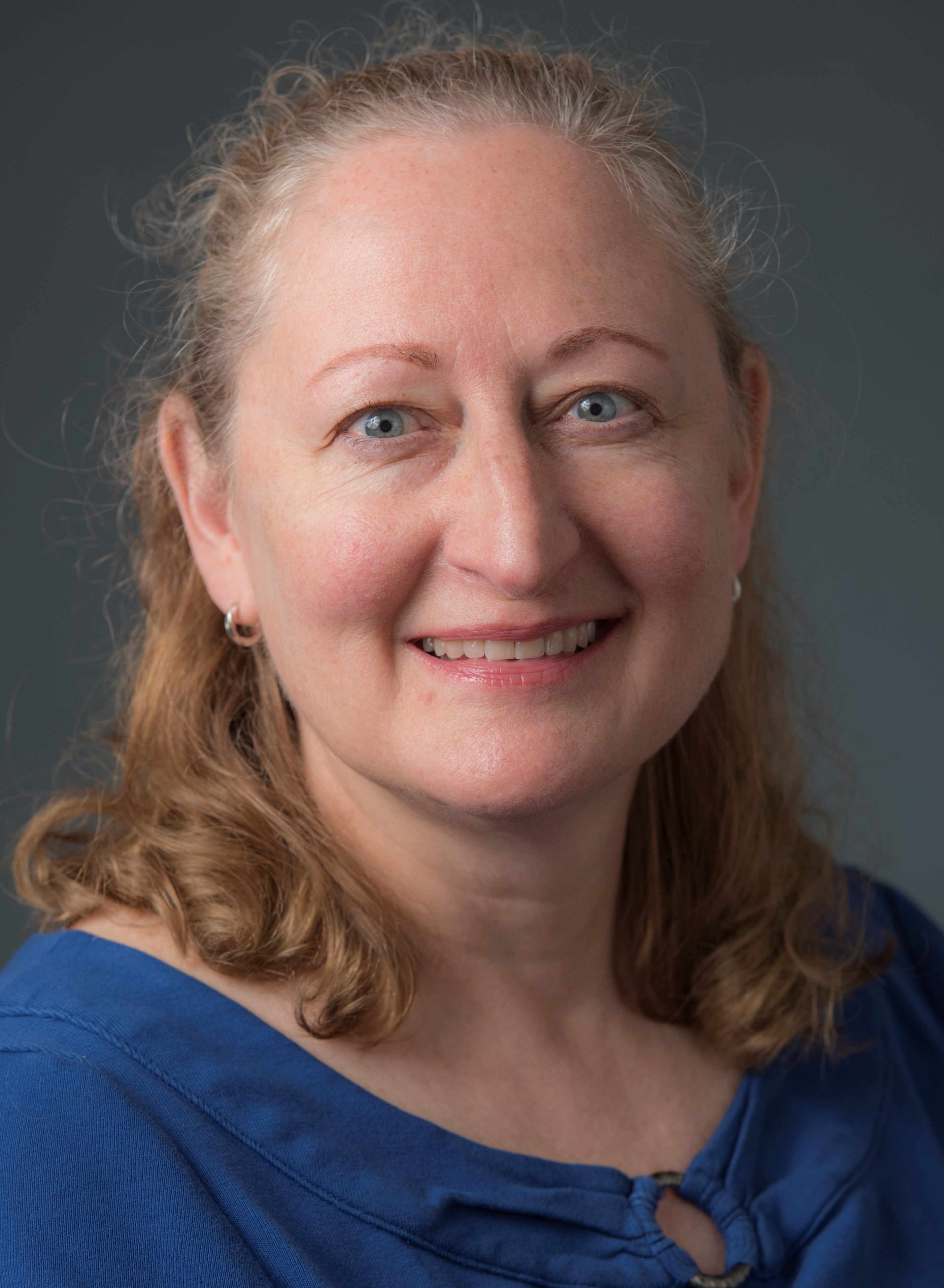 Parts of the Library of Congress (LC) Call Number

Most print books in the University of Michigan libraries are organized by Library of Congress (LC) call number as a method to group like subjects together on library book shelves. Each book has a unique identification number (or shelf address); this number is found on the spine of books (or sometimes on the front cover) and in the library's catalog records.

These unique shelf location numbers allow the books to be organized alphabetically by Library of Congress (LC) subject letters and numbers, grouping like subjects together for easier browsing.

Here's a sample call number, with an explanation for each line:

QE -   indicates the general subject area; presented on the shelf in alphabetical order

862 -  number line which indicates more specifically the subject area; presented on the shelf in numerical order within the QE section

.D5 -  combination of letters and numbers that often represent the author's last name; presented on the shelf in alphabetical then decimal order

E539 - second combination of letters and numbers to further refine; not always present

2006 - year of publication; presented chronologically on the shelf

Sometimes the library location is also indicated on the book label above the call number (for example GRAD, for the Hatcher Library, or BUHR, for the Buhr Shelving Facility, or FINE, for the Fine Arts Library).

How to Find a Book on the Library Shelf

When you are looking for a print book in our libraries, always start with the top line of the call number.  Remember, books are arranged alphabetically by this top line. For example, all BR numbers are together, after BP and before BS, and all B’s come after all combinations of A and before all combinations of C, like this:

When books have identical letter lines, look to the number line next. Books are ordered using whole numbers on this line. For example:

When the top two lines are identical, look to the third line. Books are first ordered alphabetically; books with the same letter in the third line are then arranged by decimal number (not whole number.) The following call numbers are in correct order:

When the top three lines are identical, look to the fourth line. If it contains a letter followed by numbers, items are organized by letter and, within each letter, by decimal number. (Note that this works just like the line above it, treating the numbers as a decimal even though there is no visible decimal point.) The following call numbers are in correct order:

Multiple editions of a book will have the same call number, except for the last line, which will be the year of publication. Later years are shelved after earlier ones.

Some call numbers will include lines at the bottom to describe the volume, issue or part of the larger publication. These are shelved in alphabetical or numerical order, whichever is used. The following example is in correct order: 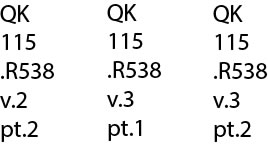 The University of Michigan Library has cataloged a few books using another coding system: the Dewey Decimal system.  (Many public libraries use the Dewey system for assigning shelf locations for books.) The Dewey system divides subjects into ten main groups. The Hatcher Library uses the Dewey system for some works (mostly in literature), found on the third (800-899) and sixth floors (350) of the south building.

Call Numbers for Other Formats

For more information about call numbers for non-book items found in the catalog, ask at any library service desk, or Ask a Librarian.